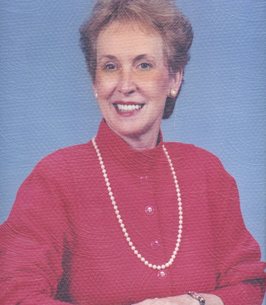 Mary Eileen Lock Taylor Weber, of Heber Springs, Arkansas was born in Conway, Arkansas on April 20,1940 and passed away January 19, 2022 at the age of 81 years.

She was a member of St. Albert’s Catholic Church in Heber Springs and also attended St. Francis Episcopal Church in Heber Springs. She enjoyed playing bridge, cooking, gardening and fishing. Mary loved being a wife , mother, sister and friend. Her most treasured role however was that of a grandmother. The experiences with her 3 beloved grandchildren brought her the greatest joys in her life.

In lieu of flowers, memorials could be made to St. Albert’s Catholic Church or St. Francis Episcopal Church.